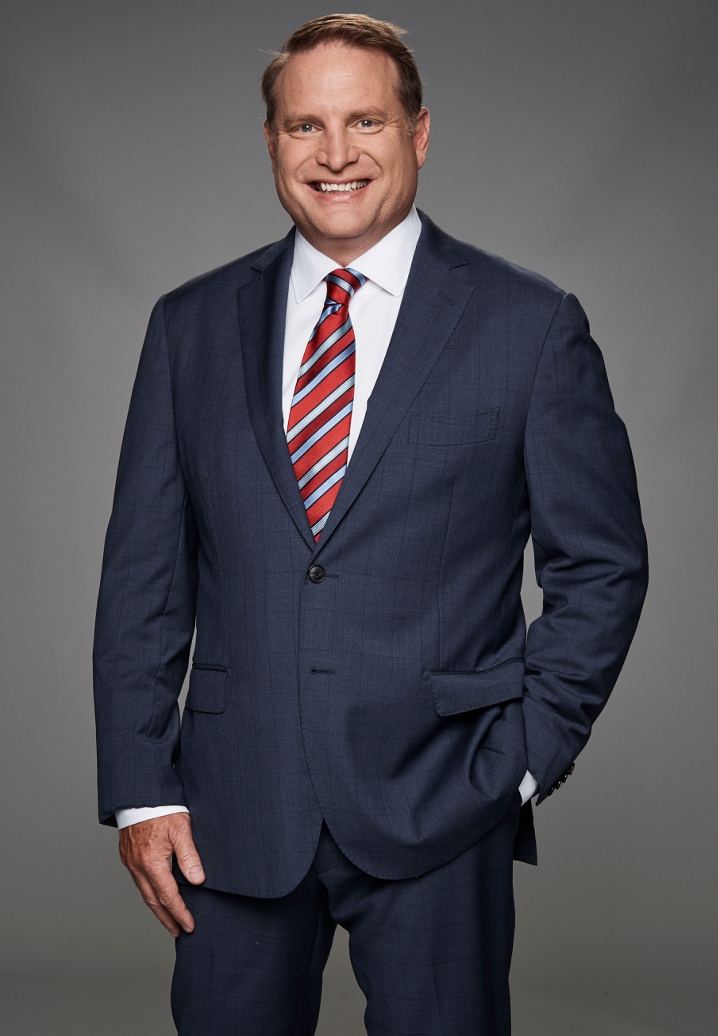 Adrian Barich’s career as a footballer began when he was just seven years old, but it wasn’t Australian Rules but Rugby Union.

Living in Canberra he played Union until he was 16 years of age representing the ACT in national carnivals before converting to Aussie Rules in 1979, because it looked more fun!

The following year Adrian played in his first senior Australian Rules premiership with the Manuka Football Club in the ACT Football League.

When he left Canberra in late 1993, Adrian had played 70 senior games including 10 finals and was just 20 years of age.

Moving to Perth to study at University of Western Australia he was approached by the W.A. Football League as a potential recruit.

Adrian signed with the Perth Football Club to play with a couple of boyhood heroes Peter Bosustow and Robert Wiley.

He ended his career at Perth in 1994 after 67 games, including 5 finals, one fairest and best award, club captaincy in 1993/4 and a life membership.

Adrian was also an inaugural member of the West Coast Eagles Football Club and played in their historic first game in 1987. Adrian played 47 games for the Eagles between 1987-1992, including one final.

In representative football Adrian has donned the black and gold three times, once as captain of the W.A. state team. He has also represented NSW twice in State of Original football, against Queensland and Victoria.

In a football career which spanned a 14 year period, Adrian played 289 games, is a member of
Western Australia’s prestigious 200 Club and was voted Footballer of the Year by the W.A. Media Guild in 1994.

Making a smooth transition from footballer to sports journalist, Adrian has been a television reporter and presenter for Channel Seven for the past 25 years and is also an integral member of their annual Telethon production. He also co-hosts a weekly sports program on Perth radio.

Adrian is also a much sought after MC who has hosted many corporate, government and sporting awards, seminars, forums as well as a number of major conferences including Diggers & Dealers Conference in Kalgoorlie (twice), IGA State Conference, Local Government Professionals Australia WA Finance Professionals Conference (twice), Chamber of Commerce & Industry of WA Works Conference and many others.