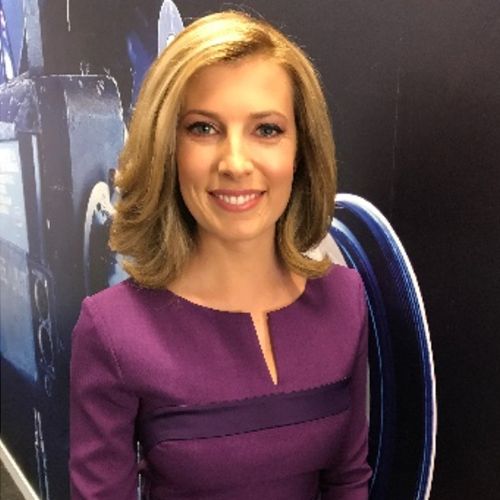 Alice has been a journalist and presenter in Western Australia for ten years, in recent years as the Perth Weekend News presenter at Network Nine.

In 2008, as Alice Pooley, the 22-year-old began her career in Karratha, WA as a video journalist.  She was required to shoot, script, present and edit all her material. In December that year she named Best Newcomer in the WA Media Awards for her work done in the Pilbara.

In 2009 she returned to Perth to a job at Network Ten where she reported, presented and produced.

After spending a short time working for Government Media in 2013, Alice was offered the chance to join the team at Nine Network and has covered some major local and international stories, such as various high-profile criminal trials, the search for missing Malaysia Airlines plane MH 370 and a double murder in Dongara in 2011.  She has also interviewed four of Australia’s recent Prime Ministers, Kevin Rudd, Julia Gillard, Tony Abbott and Malcolm Turnbull.

For more than five years Alice was the Senior Crime Reporter at both Channel 10 and 9.

Some of her more memorable experiences as a journalist include travelling with the United States Navy as the only Australian TV reporter invited on board the P8 Poseidon for the MH370 search, being taken for a helicopter flight with the Australian Army, working and swimming with whale sharks in Ningaloo, and (accidentally and unfortunately) dropping camera equipment on Kevin Rudd in 2008.

Now, the 33 year old is the Weekend News Presenter for Nine Network News in Perth.Alice attended St Hilda’s Anglican Girls School in Perth and has a Bachelor of Science Degree and a post graduate journalism degree.

Alice is also an accomplished master of ceremonies who brings to the corporate arena a high standard of professionalism, elegance and poise.