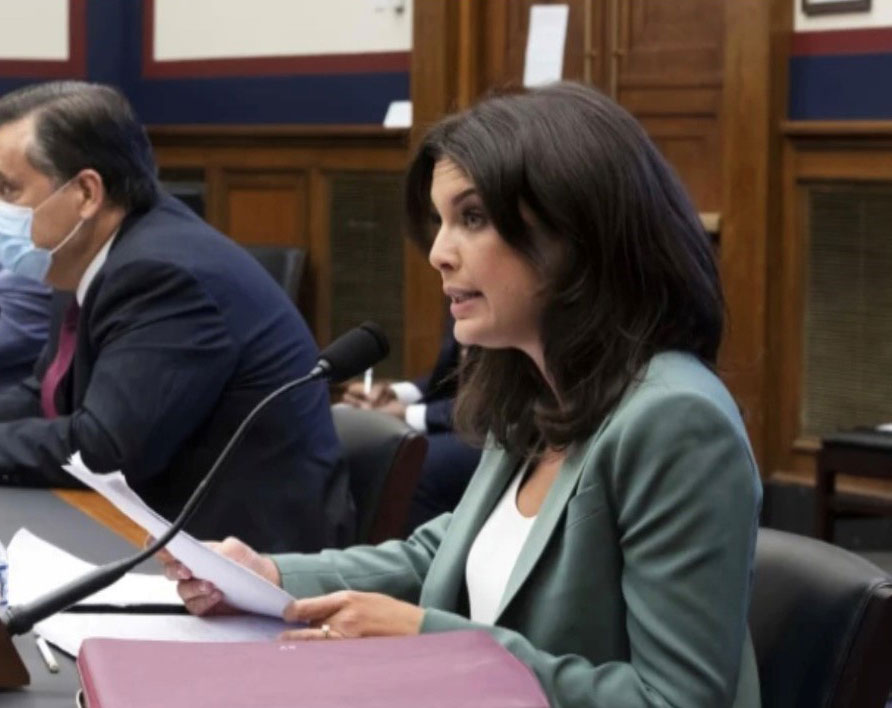 Amelia Brace is an award-winning Australian journalist. During her career she’s worked as a foreign correspondent and political correspondent for Seven Network, while also spending time working for CNN and the BBC abroad.

Amelia’s remarkable story details her journey from a small-town regional cadet to a power player on the world stage, defending her craft and the role of journalism in democracy.

In 2020, Amelia made global headlines when she and her crew were violently assaulted by US Police outside the White House.  While broadcasting live, she was struck across the back with a truncheon, hit repeatedly by small rapid-fire projectiles, struck at point blank range with a rubber bullet and gasses with a chemical irritant.

Despite significant injury, Amelia continued her live coverage with composure without interruption.  Returning to cover similar protests and altercations for a week after the attack.  The incident prompted Australia’s Prime Minister to demand a full investigation which is currently being undertaken by the US Department of Interior.  She received Australian journalism’s highest honour, the 2020 Walkley Award, for her fearless coverage.

Just weeks later, Amelia was once again making headlines in Washington DC, one of few Australians to ever be called to testify before US Congress.  For three and a half hours she was questioned in a hearing broadcast live across the United States.  Amelia used the opportunity to take a stand, highlighting the respect Australia has for the United States, explaining and defending the role of journalism, and the importance of journalists being allowed to do their job safely. 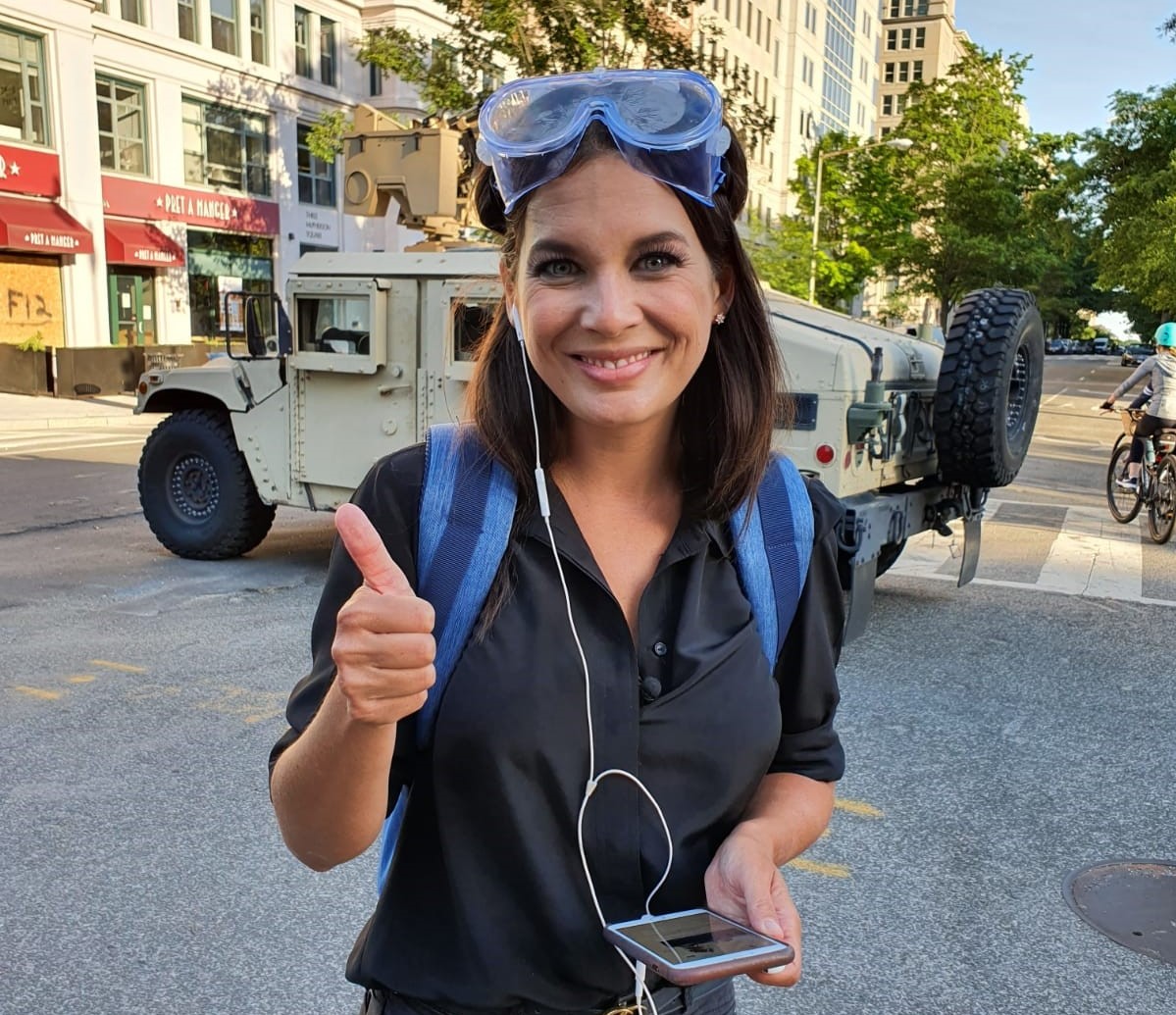 During her time in the US, Amelia also worked in entertainment. Covering red carpets consecutive years at the Oscars, Emmys, Golden Globes and Grammys as well as the Vanity Fair and Elton John’s after party.  She also took charge of so-called ‘junkets’…film reviews and cast interviews for Sunrise.  She interviewed countless superstars including Nicole Kidman, Brad Pitt, Margot Robbie, Matt Damon, Christian Bale, Charlize Theron, Renee Zellwegger and many more.  Amelia was also invited to MC several events, including the G’Day USA Gala in Los Angeles.

Since returning to Australia at the end of last year Amelia has taken up a role as a senior reporter and presenter for Seven News in Sydney.  She is also a regular commentator on Sunrise and various radio programs.

Amelia has two degrees, in journalism and political science, and has a comprehensive understanding of local and international politics, foreign affairs and history.

As a speaker Amelia offers a nuanced blend of poignant storytelling, humility and humour. She is a confident and witty speaker, as comfortable with banter as she is confrontation. Her story is not just an entertaining one, but a powerful and important one to anyone who cares about the role of journalism and democracy.  Everyone Amelia speaks to says she “write a book”, she’s written a speech instead. 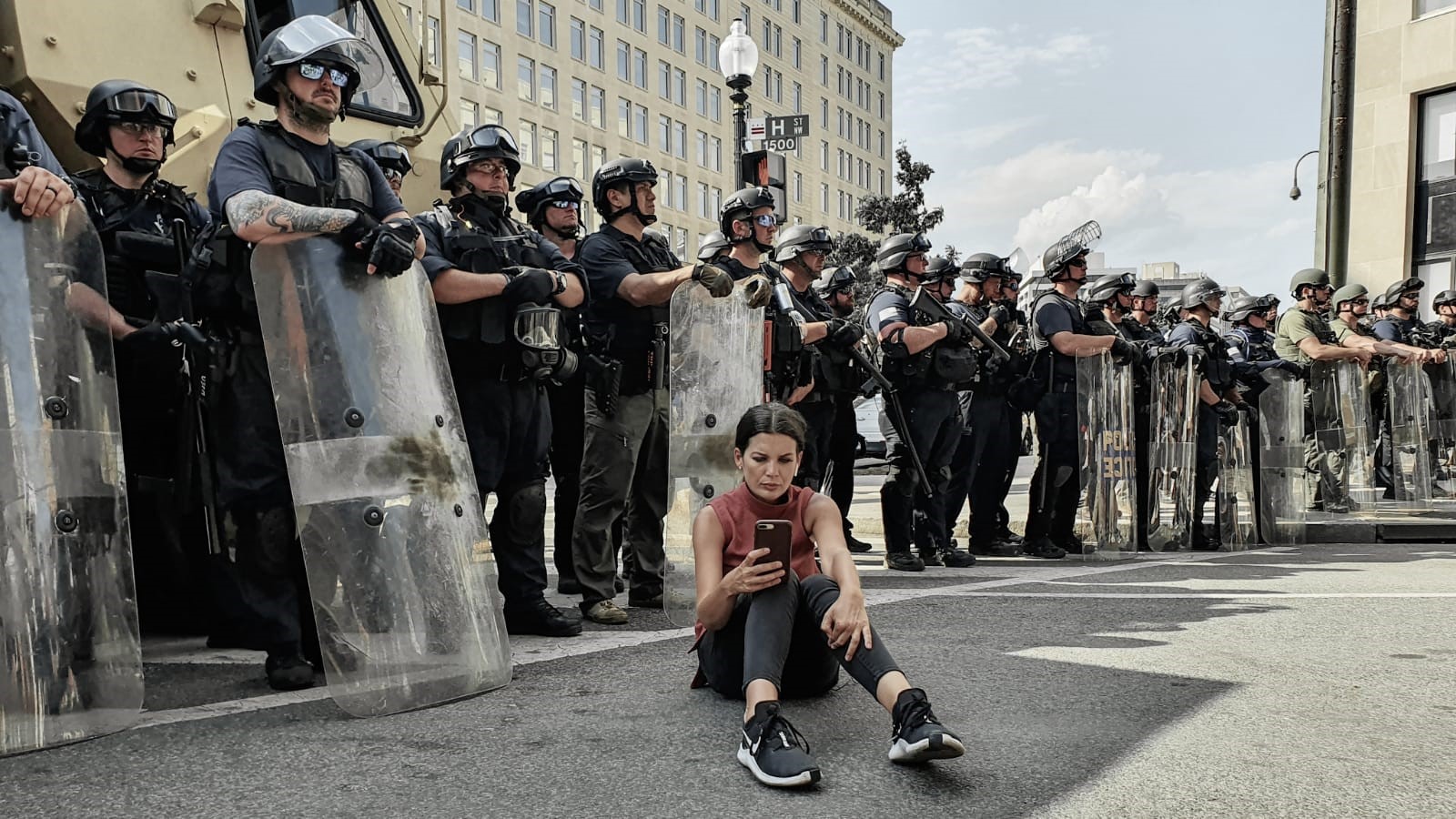 Amelia is also an assured and accomplished MC who brings a touch of class to any event.

PLEASE NOTE:  Amelia is currently based in Sydney