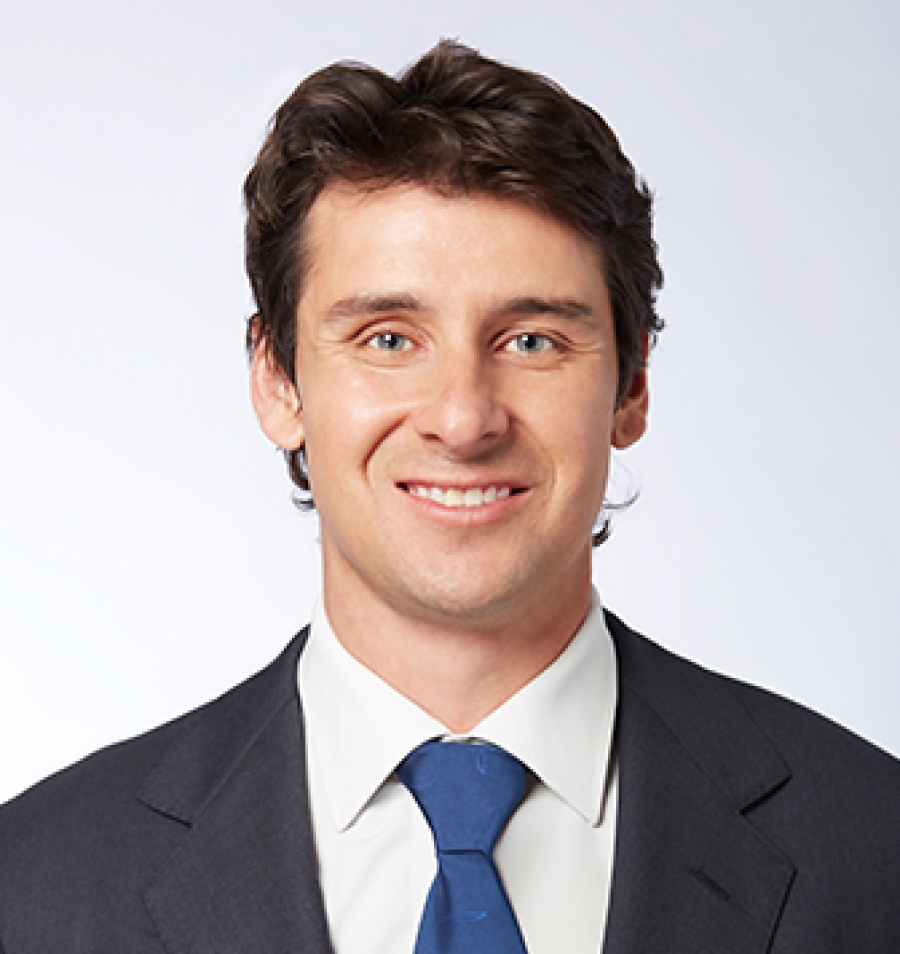 Andrew played 15 seasons with the West Coast Eagles Football Club and was one of their highest profile and most respected players until his retirement at the end of 2013. He commenced his career with Swan Districts Football Club in the WAFL before being recruited by the West Coast Eagles in the 1998 National Draft. Making his debut the following season, he quickly established himself within the team in the early 2000s, playing mainly as a wingman.

Andrew served as vice captain of the West Coast Eagles between 2004 and 2007. He also played an integral role in the club’s victory over Sydney in the 2006 AFL Grand Final, and was awarded the Norm Smith Medal as the best player on the ground.

Having played a record number of games for West Coast Eagles Andrew knows what it takes to be part of a successful team and understands the effort and determination required to rebuild an organisation. He also understands the importance of having strong leadership as well as how to form and implement a vision to ensure that any team or organisation is aligned to the goals they want to achieve. Andrew draws on the potent parallels between business and sport in a range of topics including:

Andrew also has a passion for food and hosts his own degustation nights called ‘Cooking with Embers which have become extremely popular with West Coast Eagles fans and corporate clients. He is also stirring things up as apprentice chef at Beluga, a restaurant in the Claremont Quarter, which he co-owns with West Coast Eagles team member Dean Cox.