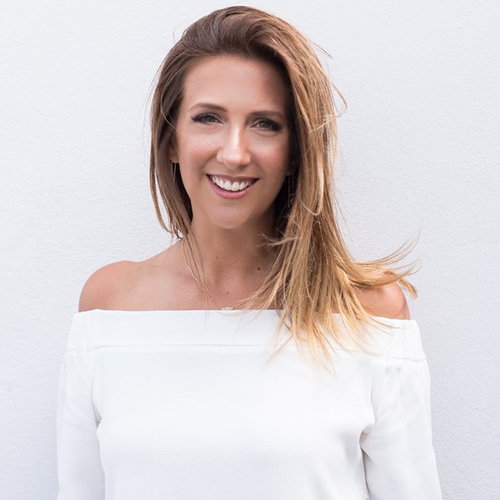 Born and raised in Perth hills, Carmen started her career as a producer/newsreader at 6PR and 92.9.  She was an announcer-copywriter in WA and won audiences across Victoria for five years as host of the Ace Radio Network’s breakfast show before being named the Gold Coast’s best news presenter (TV and radio) for her work on Sea TV.

Moving back to Perth Carmen then became co-host of 96fm’s highly successful breakfast program team ‘Carmen & Fitzi’ for 7 years.  She currently co-hosts the weekend breakfast program on Radio 6PR and is involved in local and national TV appearances and regular high profile work as an event MC.

Seven years as breakfast host at Perth’s 96fm, under various line ups including:

Carmen is also a first-class MC/facilitator who brings a high standard of professionalism to any event and has hosted numerous conferences, forums, awards evenings and corporate functions including: