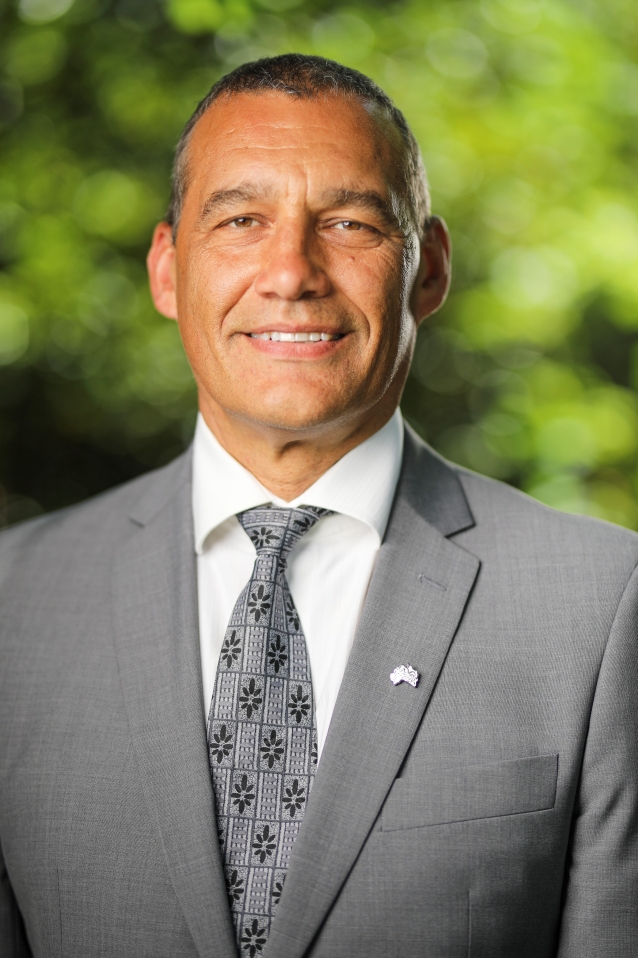 Joint Australian of the Year 2019.

r. Craig Challen SC OAM is an Australian cave diver, notable for his efforts in saving a soccer team of twelve boys and their coach in the 2018 Thai Cave Rescue. His unwavering and selfless bravery saw him be awarded with the Star of Courage for the successful rescue of the trapped soccer team.

In 2019, alongside Dr Richard Harris SC OAM, Dr Craig Challen was named as the first dual Australians of the Year for their heroic efforts as part of an international rescue mission to save 12 boys from flooded caves in Thailand.

As one of Australia’s leading technical divers, Craig is a member of the Wet Mules, a diving group that takes on some of the world’s deepest underwater caves. After commencing cave diving in the 1990s, he was an early adopter of closed-circuit mixed gas rebreathers.

Craig’s notable explorations include the extension of Cocklebiddy Cave on the Nullarbor Plain of Australia in 2008 and the Pearse Resurgence in New Zealand over the last 10 years. He has additionally explored caves throughout Australia, New Zealand, China, Thailand, Vanuatu and the Cook Islands.

Craig also has an avid interest in shipwreck diving and has explored sites over the last 15 years in the South China Sea, Solomon Islands, Australia, New Zealand, Thailand, Malaysia and Indonesia.

In 2018, Dr Challen, alongside his diving partner Dr Richard ‘Harry’ Harris, were invited to assist in the rescue operation of a Thai soccer team trapped Thailand’s deep Tham Luang Cave, in a story that gripped the world. The pair worked 14-16 hour days making trips into the cave on a daily basis, working cooperatively to ensure the safe evacuation from the cave for everyone. Craig’s expertise and experience in diving saw him help to de-kit the boys of their diving equipment after escaping the first flooded section of the evacuation route, carry them to the next section and prepare them for the next dive.

His unwavering and selfless bravery following the successful rescue of the trapped soccer team saw him be awarded the Star of Courage as well as the Order of Australia for “service to the international community”.

This inspirational rescue operation will never be forgotten and will now be immortalised in a movie and book which promises to portray to viewers the adverse conditions and difficult decisions which were made to rescue the children.

Since the rescue, Craig, a retired vet, has spoken out about how the Thai cave rescue had taught him about the importance of taking advantage of life’s opportunities and being ready when they arise. Craig’s interest in cave diving as a hobby had motivated him to sell his animal hospital and retire; freeing up the time to spend underwater and underground. He had no idea his unique set of skills would save lives.

Alongside educating others on seizing opportunities, Craig is keen to use his new title as Australian of the Year to foster a more inclusive society.

Both Dr Craig Challen and Dr Richard Harris have released ‘Against All Odds’ – The inside account of the Thai cave rescue and the courageous Australians at the heart of it. There’s no doubt that Craig has a sense of positivity and a level of enthusiasm that’s infectious. He can motivate and inspire any audience.