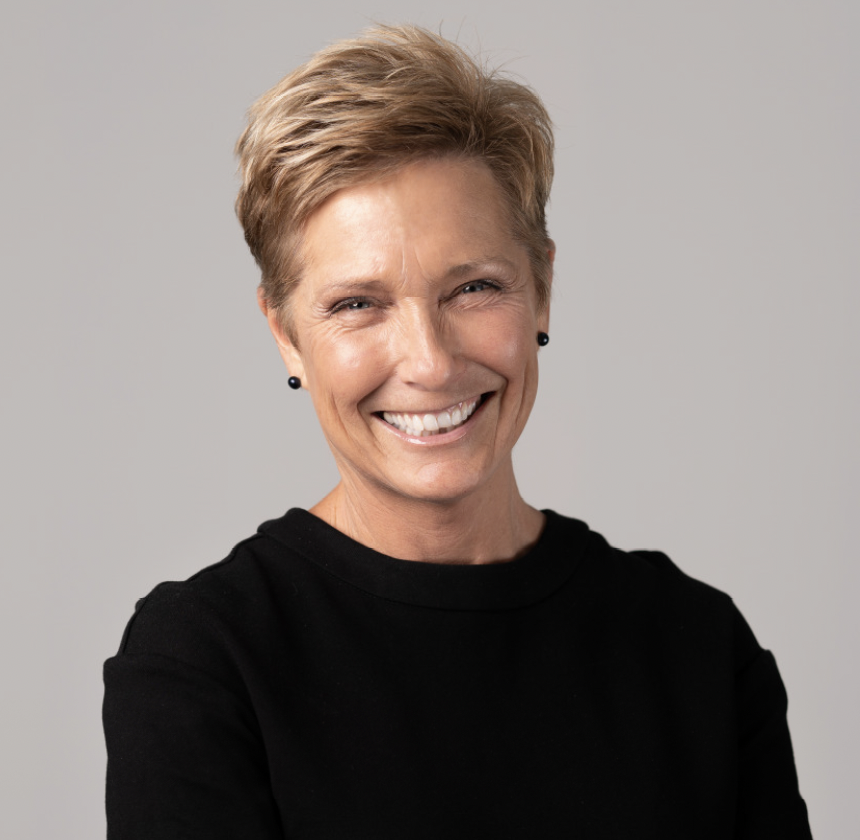 Dixie created history when she became the first female AFL boundary rider/reporter on Australian television and paved the way for all female sports reporters/presenters currently on television today.

Dixie Marshall has an extraordinary range of storytelling experience. Now Managing Director of WA’s oldest advertising agency, Marketforce she has worked in every media platform, from TV to newspapers to radio; and on both sides of the fence – first as an observer, later as a participant. Dixie is also the first woman MD of a major advertising agency in WA’s history.

Dixie walked away from a glamorous 27 year career as a senior television newsreader and journalist, to enter the brutal contact sport of politics.

As the Director of Strategic Communications and Media for the Barnett Government in Western Australia for six years until 2017, working from the Office of the Premier, Dixie oversaw a $50 million dollar advertising budget, advised the Premier and Cabinet on all significant communication initiatives and strategies, and devised, implemented and oversighted a coordinated whole of government communication framework – proactive and reactive, traditional, social and digital, signage and branding…the first time a synchronised framework was ever adopted across the whole of WA Government.

She fundamentally changed the way a state government delivered its stories, and insisted the significance of communications was elevated to the cabinet table.

Dixie was in the leadership team for two state elections – one was a landslide victory, the other a thumping defeat.

Along the way Dixie was applauded as an inspiration, while copping her fair share of criticism from politicians (mostly on her own side) for being too fierce and uncompromising, and perhaps a little disrespectful.

It was a massive shift from the role and reputation she had forged as a TV newsreader for the Nine Network (where the important issues were: who cuts your hair?, and where did you buy that jacket?), and before that as a sports commentator and the first woman boundary rider on Australian television for the Seven Network.

Dixie has hosted a national TV sports show (with Bruce McAvaney), won awards for journalism across TV and newspapers, and been a Commissioner for Tourism WA.

Dixie also established the WA branch of content creation agency – Flare. Flare is a global content agency and video production company with offices around the world which specialises in digital storytelling.

Dixie is also a much sought-after speaker for corporate, government or sporting events. Her compelling, engaging, humorous and insightful range of presentations will inspire, motivate, inform and entertain any audience. Storytelling remains her passion and key expertise.