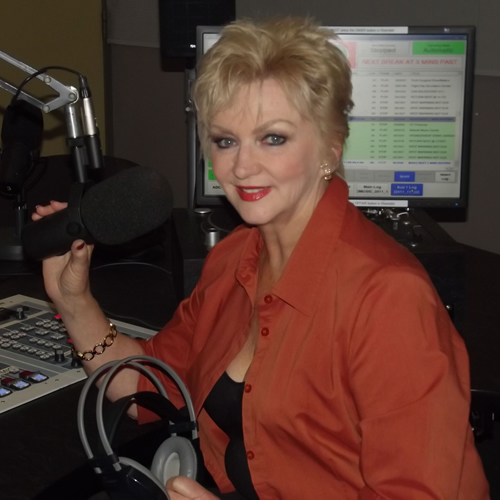 Jenny Seaton has been winning the hearts of Western Australian television audiences since the seventies when she commenced her career as a weather presenter with Channel Nine.

Since that time she has hosted a diverse range of programs including children’s shows, live shows, and women’s magazine style shows.

After a four year break from television to start a family Jenny joined Channel Seven as host of the Late, Late Breakfast Show in 1983. This was followed by The Today Show, Good Morning Perth, and subsequently Jenny Seaton Live. The popular live magazine style show was the only one of its kind on Perth television.

For seven years from 1996 to 2003 Jenny co-hosted Radio 6PR’s very successful afternoon program with Gary Carvolth. During this period Gary and Jenny became one of the most popular duos on Perth radio.

In 2005 Jenny returned to television after receiving an offer from Channel Nine to manage Appealathon. Jenny was only at the station a few months when she was also asked to return to an ‘on camera’ role as host of the station’s ‘Postcards W.A.’ program and fulfilled this role for 12 months.

Jenny currently hosts the afternoon program on Curtin FM and has been a valued member of the Curtin FM on-air team for over a decade.

As a speaker Jenny provides a fascinating and entertaining look behind-the-scenes into the world of media/television in a presentation titled ‘From Black & White to Colour’.

An assured and polished TV host Jenny is also the ideal person to present a TV commercial campaign or provide voice overs for radio commercials.