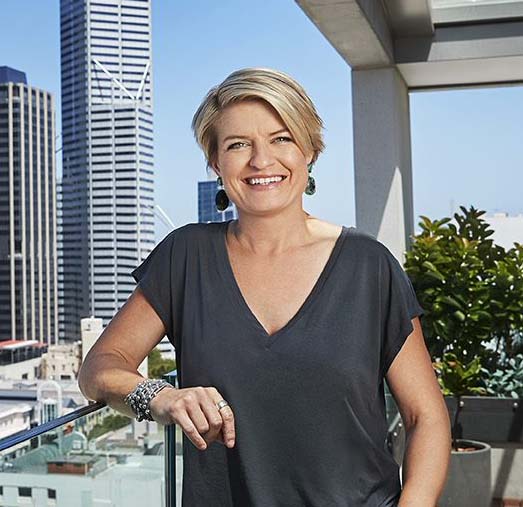 Jessica Strutt is an MC, facilitator and entertaining panel guest who brings a high standard of professionalism to any event.

She worked as a journalist and broadcaster in Western Australia for two decades but most recently has been working for one of the State’s major integrity agencies, helping with its reports to WA Parliament.

For almost eight years Jess worked at the ABC in Perth, where she covered a number of Federal and State elections in her role as Chief State Political Reporter. She was later a presenter of various programs with ABC Radio Perth.

Before joining the ABC, Jess worked as a senior media adviser in government.

Jess has experience across all media platforms including print, radio, television and online. Before entering journalism, Jess completed a Bachelor of Arts majoring in politics and history at University of Western Australia.

She started her journalism career as a print reporter, which included five and a half years with The West Australian. At WA’s only daily newspaper she covered State politics for four and a half years, before taking on the social and Aboriginal affairs round which had her travelling to many remote spots across the State. Jess’s first job was in the wheatbelt farming town of Merredin.

Over her journalism career Jess has won numerous awards for her political, resources, indigenous and social affairs reporting.

Jessica is also a first class master of ceremonies and facilitator who brings a high standard of professionalism to any event and has hosted many major conferences, forums, corporate and government events.