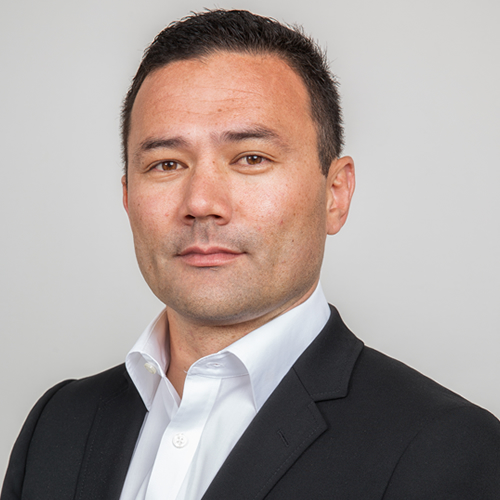 Over an eight year football career Peter certainly experienced the highs and lows that Australian Rules Football had to offer. Selected by the Fremantle Dockers as their first pick in the Club’s debut year (1995), Peter was subsequently delisted later the same year at the age of 19.

Pushing aside disappointment Peter was thrown a lifeline by North Melbourne Football Club (the Kangaroos) and arrived in time to claim a place in the 1996 Premiership team. He was also a member of their Premiership team in 1999.

Peter enjoyed an illustrious career at the Kangaroos including 123 games, 15 finals matches, 4 top three places in the Club’s Best & Fairest Awards. In his final three years he also assumed a leadership position alongside Wayne Carey, Glenn Archer and Anthony Stevens.

In 2001 Peter chose to return to Perth after being asked to re-join the Fremantle Dockers. He was subsequently elevated to role of the team’s captain and held this position for five seasons from 2002 and until 2006, and was one of the team’s most valuable contributors playing 161 games.

Peter was educated at Aquinas College, Perth and the University of Western Australia, where he obtained a Bachelor of Law.

Peter was born in South Korea, the son of a Korean mother and an American father. In 1979 he was adopted by an Australian couple. He spent his formative years in Kojanup, Western Australia.

After retiring from football Peter has carved out a new career in media and hosted his own talkback program on Radio 6PR for three years before being contracted by ABC 720 to host their breakfast program. In 2018 Peter made a return to AFL as General Manager of Football at Fremantle Football Club (Dockers).

Peter is also a much sought after speaker whose sound communication skills make him an articulate, intelligent and entertaining motivational speaker. In his presentation titled

‘Dealing with Success & Failure’ he speaks with authority on leadership, teamwork, goal setting, perseverance and overcoming obstacles. Renowned for his sense of humour, Peter combines his experiences with a healthy measure of anecdotes to create an inspiring and entertaining presentation.