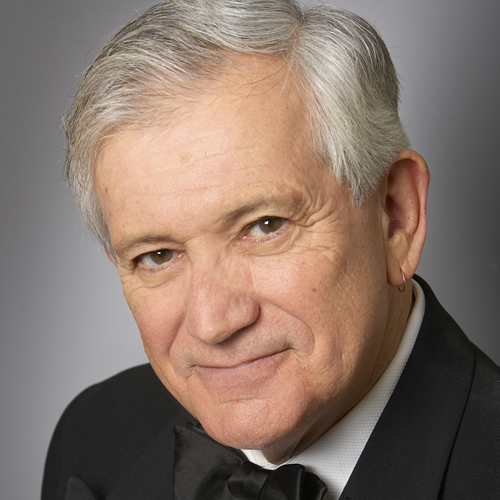 Peter was born in Perth and attended the University of W.A. He worked for the ABC in Perth writing and presenting radio and television programmes for over 30 years commencing in 1966.

At the ABC he was involved in all aspects of broadcasting performance, on both radio and television encompassing newsreading, compering, continuity announcing, interviewing, hosting talkback radio, specialist music presentation, commentating on special events, presenting current affairs and education programmes, narration, acting and journalism.

During his time at the ABC Peter became one of Perth’s best known newsreaders through his nightly presentation of ABC TV’s 7p.m. news service. He has announced the deaths of presidents, political upheavals, the end of civil wars and dramatic rescues by the dozen.

After 34 years at the ABC Peter was lured to commercial TV by Channel Nine as presenter of their 6p.m. news bulletin. After four years in this role Peter retired from TV and has now turned his attention to his love of acting and teaching. He was a lecturer on broadcasting at Edith Cowan University and has taken on a number of leading acting roles in theatre productions.

As an actor Peter has also appeared in numerous record breaking theatre productions, films, television and radio dramas. He was also on the Steering Committee to establish the State Theatre Company of Western Australia.