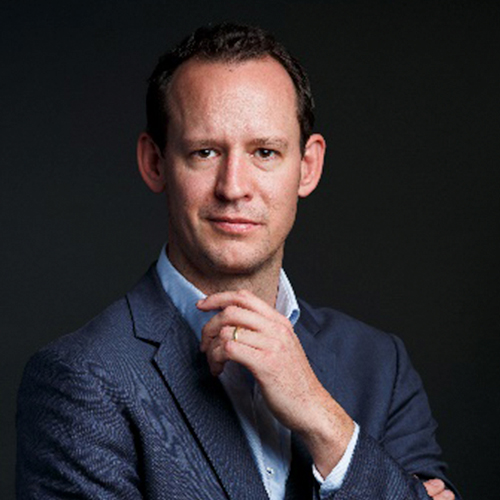 Gareth is one of Western Australia’s leading journalists, news breakers, commentators and columnists.

A working journalist since 2004, he was The West Australian’s State Political Editor, a reporter at Seven News and currently hosts Radio 6PR’s top current affairs/talkback Morning program where he provides razor sharp analysis for listeners, using his contacts to break news and score the big interviews on all the important issues that matter to the people of Perth.

Fearless and fair Gareth takes on the big talking points to inform and entertain his listeners.

Gareth has covered general news, local, state and federal government, sport and business news for The West Australian, including as The West’s Melbourne correspondent and bureau chief.

Born in Geraldton and raised in Perth, Gareth’s personal interests are headlined by irrational devotion the New York Mets. A former WAFL and VFL Australian Rules umpire, he enjoys the culture of sport, travel, books, cook, technology and a well-made margarita.

An extremely poised and polished presenter, Gareth is a much-sought after corporate master of ceremonies and facilitator of the highest repute.

He is also an informed and engaging speaker who is well qualified to address politics, current issues and world affairs.