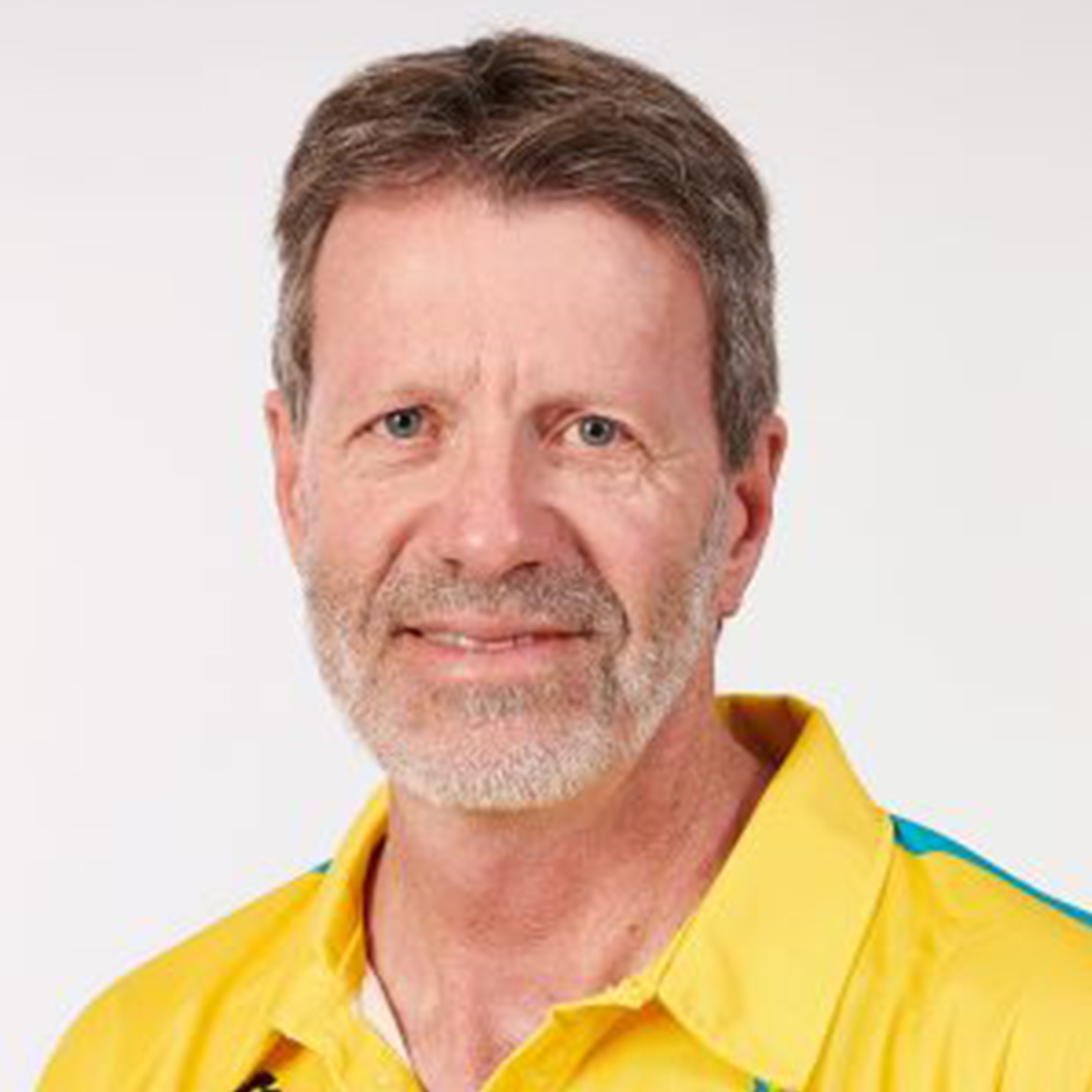 Olympic team sport. The Kookaburras have won every Gold medal since hockey was included in the Commonwealth Games, a total of 7 Gold medals.

As a player, Colin held the record for the fastest hat-trick in Champions Trophy history from 1980 to 2009 with an 8-minute hat-trick against the Netherlands in a 7–3 win during the 1980 tournament. The record was beaten in 2009 when Nam Hyun-Woo scored a 7-minute hat-trick to secure Korea a 4–3 win over Spain.

Coaching an elite sports team has many parallels that leaders can take away and implement with their teams. Throughout his Olympic career as both a player and coach, Colin has developed great insight into the importance of people, culture, motivation and the importance of planning.

Colin is able to share his Olympic Silver medal-winning journey and leadership insights in the field of elite sport.