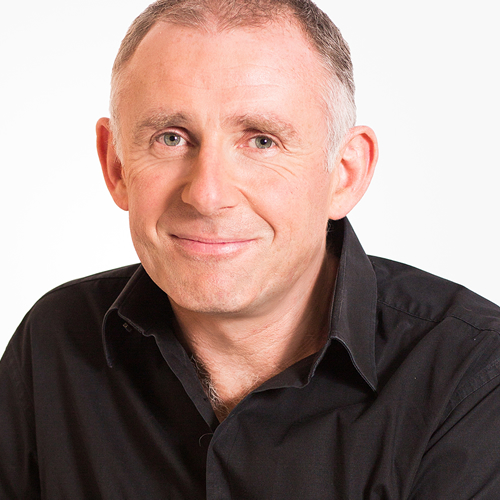 James is the “go-to” presenter for all programmes on ABC Radio in Western Australia. As well as presenting his weekly Saturday Breakfast show, James also presents every other show when the presenters are away – often filling in with hours notice. Before leaving for Australia at the beginning of 2004, James presented live news programs on National BBC Radio 5 Live. At the same time James spent time working for BBC TV and ITV as a reporter and presenter. James is now used to MC and facilitate major events across WA.

Within the past couple of months James hosted the Gala Dinner at the Diggers and Dealers Conference, The Leadership Forum for the Chamber of Commerce (Kim Beasley, Kevin Sheedy and Sam Walsh) plus events for the Institute of Management, Institute of Company Directors, and the
Property Council, James also takes his incisive interview technique to live audiences, bringing the best out of key speakers. By employing the “on the couch” interview, audiences are able to get a greater insight into the character in question.

“He was absolutely fantastic and I’m delighted that D cancelled. We couldn’t have done better than James. He was great – interested, made great suggestions, is a real friend of WAPPA.” (West Australia Primary Principals Association, WA)

“Your performance was excellent and you were an absolute lifesaver when it came to keeping Kevin prattling on for the time we had allocated. Without that, it would have been a disaster… thank you for handling that situation so smoothly!” (Chamber of Commerce, WA)

“Thanks James for the fantastic job you did as MC at the conference. I was initially disappointed when X did not walk out on Wednesday but you certainly won me over during the course of the three days. Your professional approach and humour was an excellent addition to what was a brilliant three days. Thank you.” (Delegate, WAPPA conference)

“James did a great job and we were very happy with the way he conducted the Awards night. He was very clear in his delivery and he was able to build the tension before announcing the Major Award Winners” (Fruit and Veg Society, WA)