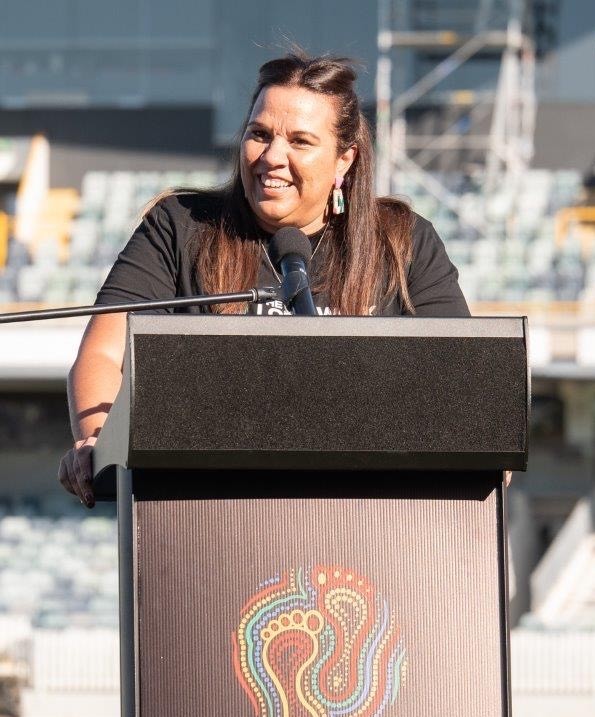 Ten years ago she departed ABC’s sports department in Perth, but in 2021 she found her way back to weekend radio – albeit in a slightly different time slot.

Born in the tiny town of Kununoppin, Roanna lived in a number of spots across the Midwest and Wheatbelt areas of Western Australia until the age of 20, before a six-year stint in Perth that was followed by almost a decade of Northern Australia adventures living in both Darwin and Kununurra.

Her father worked in Local Government so she spent many of her formative years moving from area to area in regional WA and is passionate about rural Western Australia.

Roanna’s professional journey began as a cadet journalist at the Geraldton Guardian, before turning her hand to radio as a trainee in the ABC’s sports department. Since 2011, she has worked heavily in communications and community engagement with a focus on Aboriginal Affairs.  She was Media/PR representative for the most powerful Aboriginal Land Council in Australia in Northern Territory and for the last seven years has worked in the utility industry for remote and regional GTE Horizon Power. 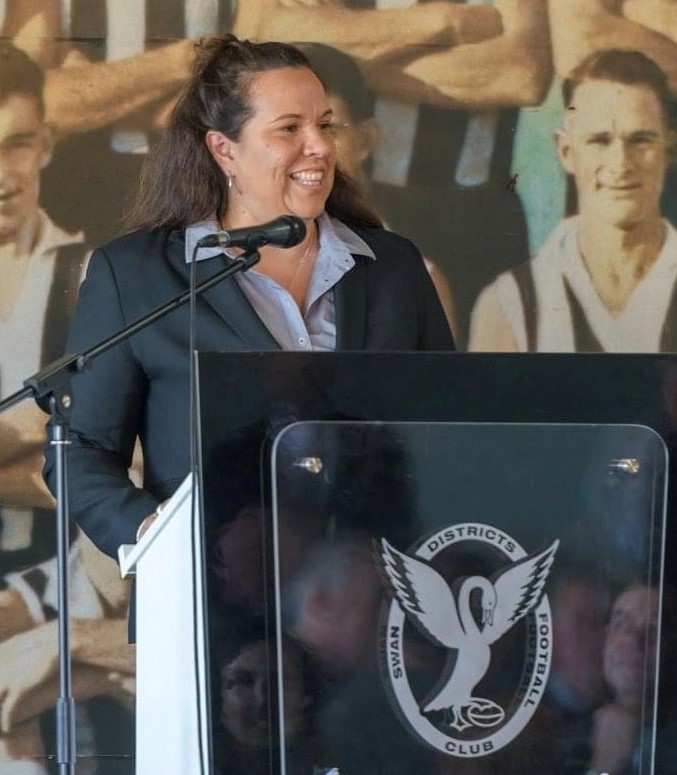 When she’s not flat out doing her day job (Horizon Power) or presenting the Weekend Breakfast program on ABC Radio Perth Roanna is usually studying for her politics and management degree, fulfilling one of her board roles – including for her beloved Swan Districts Football Club in the WAFL and the Aboriginal Lands Trust – or spending time with friends and family.

Roanna has a warm and vibrant character, and her thoughtfulness as well as her eloquence make her a highly-regarded master of ceremonies and corporate speaker.

A Ballardong Noongar woman, Roanna has a unique way of sharing her lived experiences of growing up Aboriginal in Australia and brings Aboriginal perspectives to any discussion in an inclusive and thought-provoking way.

She is a lover of people and their stories and her conversational style delivers engaging interviews and panel discussions for any type of audience.