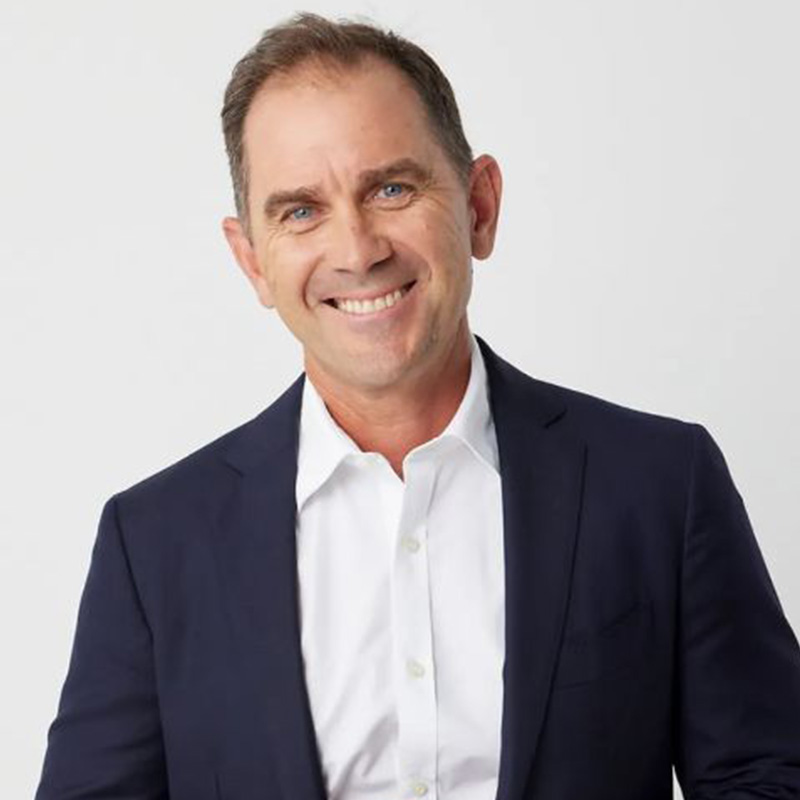 Until the announcement of his retirement from test cricket in 2007 Justin was one of Australia’s great top order batsmen.  Originally playing at number three he moved to opener in 2001 and played 105 test matches scoring 7,696 runs including 23 test centuries. Few have worn the baggy green with greater pride.

Along with Matthew Hayden, Justin formed a hugely successful opening partnership, which ranks as the best in Australian history and featured six double century stands.

Justin and Matthew drew much satisfaction from their combined efforts and often described their on-field partnership as a “team within a team.” It was therefore fitting that when Justin played his last game for Australia in the final match of the 2006/07 Ashes Series both Matthew and Justin were at the crease to score the winning runs which returned the Ashes to Australia.  He retired in the same Test match as Shane Warne and Glenn McGrath.

In July 2009 whilst playing country cricket in the UK Justin surpassed Sir Donald Bradman as the most prolific batsman in Australian cricket with a total of 28,068 first class runs.

Justin is patron of Solaris Care, Children’s Leukaemia & Cancer Research Foundation, Kyle Andrews Foundation and an ambassador for The Fathering Project, the Ear Science Institute Australia, the Bravery Trust and Ovarian Cancer Australia. He was named as a Member of the Order of Australia (AM) for his services to Australian cricket and the community in 2008 Queen’s Birthday Honours List. He has written six books and is in the process of writing his next book on Leadership.

Justin’s success is the result of hard work and a strong determined will. His sincerity, strength of purpose, humour and broad appeal has also made him a much sought-after corporate speaker.  His presentations include a bridge between the business world and the world of competitive sport, paralleling the highs and lows, the fears that must be overcome, and the largely unseen preparation and teamwork required for success.  He has addressed conferences, seminars, corporate and government events in most Australian states, London, Bangkok, India and South Africa.