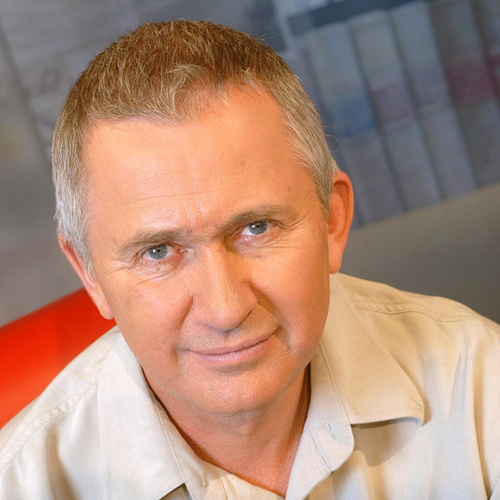 Former UK Detective Chief Inspector Robin Napper was trained in the old police methods – get a confession. But he’s now a messenger for the revolution in policing – forensically driven crime investigation.

He was at the forefront of the DNA revolution in the UK and he introduced it to NSW in 1998. He has years of experience and success in crime investigation, training, terrorism and prison security to back up his insistence that scientific based policing is the way ahead.

He was the Head of Operations of Britain’s National Crime Faculty – the centre for excellence and training for all UK police. He developed a national data base of top investigators and experts. He undertook a security review of all UK prisons, and he was part of a major operator to re-investigate cases that had gone cold using DNA, other forensic disciplines, and teams of experts.

He is called on by police from around the world for crime reviews, and training in forensically driven investigations through courses and demonstrations.

Robin is now based in Perth and is an Independent Forensic Investigator. He is a career Police Officer of 31 years’ experience, and has been involved in many hundreds of serious crime investigations. He was seconded to Australia in 1998 as a Detective Superintendent with the NSW Police in Sydney. During his time there Robin was instrumental in introducing DNA technology across Australia, and was a consultant to both Federal and State governments. He was also consultant to 600 detectives in Central Crime Agencies on current and unsolved major crime. In particular the application of modern forensic profiling techniques as a primary tool in their investigation strategy, and played a principal role in the drafting of the Forensic Procedures legislation, and practice and procedures guidelines for all police in Australia. This incorporated a close working relationship with both State and Federal law enforcement officials in Canberra, Sydney, Perth, Brisbane, Melbourne and Tasmania. This legislation paved the way for the introduction of DNA from 1st January, 2001.

He has also advised Singapore, Thailand and Middle East countries on the implementation of DNA in their regions. He has also lectured in many countries around the world on policing issues, and is consulted today by many agencies in complex homicide investigations.

Robin is also a much sought after speaker for conferences, seminars, corporate and government events. In his powerful presentation ‘Leadership Matters’ Robin uses two high profile international police cases where the whole issue of leadership came into question. He translates these cases, engaging with the audience, as to what decisions they would have made, and what qualities of leadership were missing. He also has an excellent presentation based on the importance of teamwork and includes fascinating insights into the cases and situations where a life can depend on the ability of colleagues to work together as a team. Robin can tailor his presentation to suit your event theme. He can also deliver a fascinating and informative presentation on CHANGE MANAGEMENT.