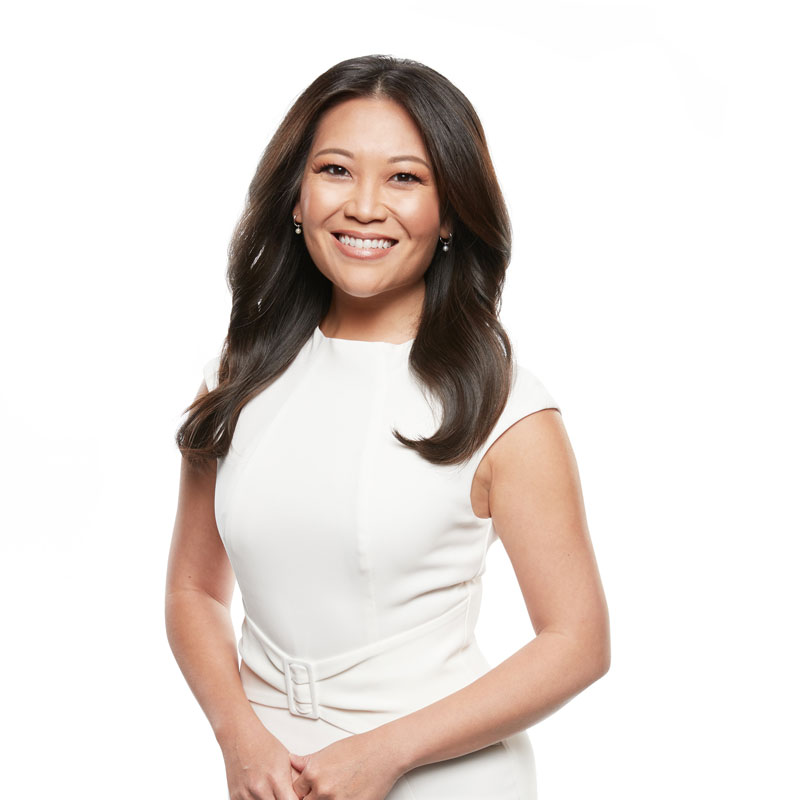 Tracy, who has been part of the Nine News team since 2007, is the weekend news presenter for Nine News Perth. She is also a senior reporter in the newsroom.

While completing a Bachelor of Arts degree at Curtin University, her journalism career began in radio in Sydney on 2SM in 2004.

In 2010 Tracy was offered the role of political reporter in Nine’s Canberra bureau. She immediately grabbed the opportunity to work with veteran political editor Laurie Oakes. After a busy year in politics, Tracy returned to Sydney as a general reporter.

By the end of 2011, Tracy also took on the Medical round. She covered a range of stories and roles, from field producing chief presenter Peter Overton during the Black Saturday bushfires, travelling across the country for the 2010 Election Campaign, trekking through the jungles of Borneo and walking with lions in South Africa.

After almost 10 years in Sydney, it was time to head home to Perth, where she continued to cover stories overseas. They include the death of Nelson Mandela, Schappelle Corby’s release, the mystery of the missing Malaysia Airlines Flight MH370 and abandoned baby Gammy in Thailand.

In 2014, Tracy became a published author, telling her family’s story in Small Bamboo. In 1978, following a dramatic escape from war torn Vietnam Tracy’s parents boarded a leaky boat, exchanged wedding rings enroute to Malaysia, and then sold them and their scant possessions to feed themselves and their relatives on the journey. They had no idea of what their future would hold or whether they would live.

In 2016, Tracy took on the role of presenter for Today Perth News, before moving to the Nine Live Perth chair at 4pm in 2018. She is also a familiar voice on Radio 6PR.

2020 saw her move back to Sydney to take on the TODAY newsreader role, before returning home to Perth later in the year due to COVID-19.

Tracy is an articulate, charming and extremely accomplished MC for corporate events, conferences, seminars etc and is also an inspiring and motivating speaker whose presentation encompasses the wonderful life she and her family now lead in Australia following her parent’s dramatic flight from war torn Vietnam.